It already was a competition before the actual race. The negligible race website just showed a vague map of the route. No major municipality or key landmark close by. It might be my inexistent skills in French language, but it reminded me a bit of my Irish fell running times as I felt a lost along those blustery and petite country boulevards. Despite all the technical treats, it was good to check that I’m still skilled to read a map and, like back in Ireland, can recognise fellow racers and track their car down to the venue. Finally I arrived on site with enough time to spare.

Like most of the years I was in the French region of Alsace to hang out at a friends house and celebrate the bank holiday. Discovering a race in the Vosges is not too tough. As the trail running explosion is not new to France, the scene is energetic and delivers enough chances to roll the feet around these picturesque part of the “Grande Nation”.

The sun hasn’t been seen o’er here for a good few days. Drizzle or rains were the key ingredients of the weather report – a well-preserved outfit for some proper trail dashing. Just as an additional cloud transported more water, the mob got ready on a soaked grass turf on top of the “Col du Wettstein”. The lively horde turned soundless as the marshal counted down. Then the contest was off towards the woodlands that were partially hidden in scenic, deep floppy smokes. After a couple of meters the track curved towards the primary single trail. Hectic all around as the fight for positions got underway. A long stretch towards the top of the mount separated the competition and after excited encounters the first clusters were formed.

The deep woods in the rural Vosges region are just made for that kind of running action. An extensive system of single footpaths and tight forest alleyways make up for a scenery that can undoubtedly host so many suitable trail contests. Despite other “Trail” competitions this race was run on actual, proper trails. Looking back, a total of 300 meters were run on paved roads. The rest was pure bliss as the path was winding past technical, rocky, slippy and narrow natural trail. The spectacular weather and the magnificent surrounding added a lot towards the technical side, which was great distraction. Surfing around the puddles on the steep downhill’s and rolling sections was cool. Again my LaSportiva Helios served to be the best partner for this kind of races. Its good to know that there is grip when you go downhill with top speed.

Knowing that I’m missing the longer training runs recently, the race got tougher and tougher the further I ran. Accumulating to the fatigue I got confronted with long, steep uphill’s in the second portion of the route. I had to dig deep and lost a good few places on the grinds upwards. As I trolled down the last hill after a mere of 23 kilometres and 755 meters of climbing, I felt pretty worn-out but pleased getting to experience a course like this. This is what I would call trail running. Very well marked route, humble but efficient organization and a very friendly but competitive field. 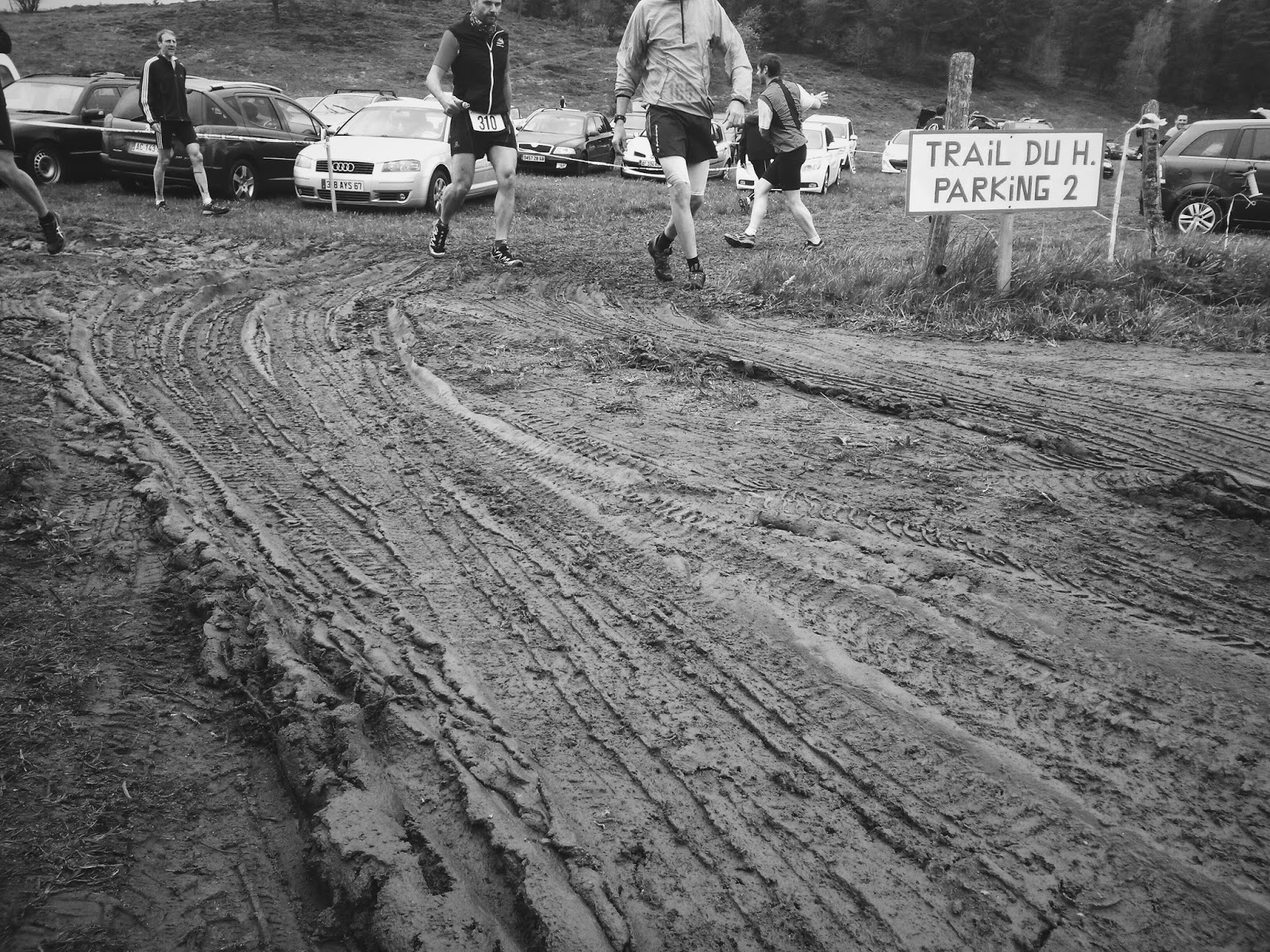 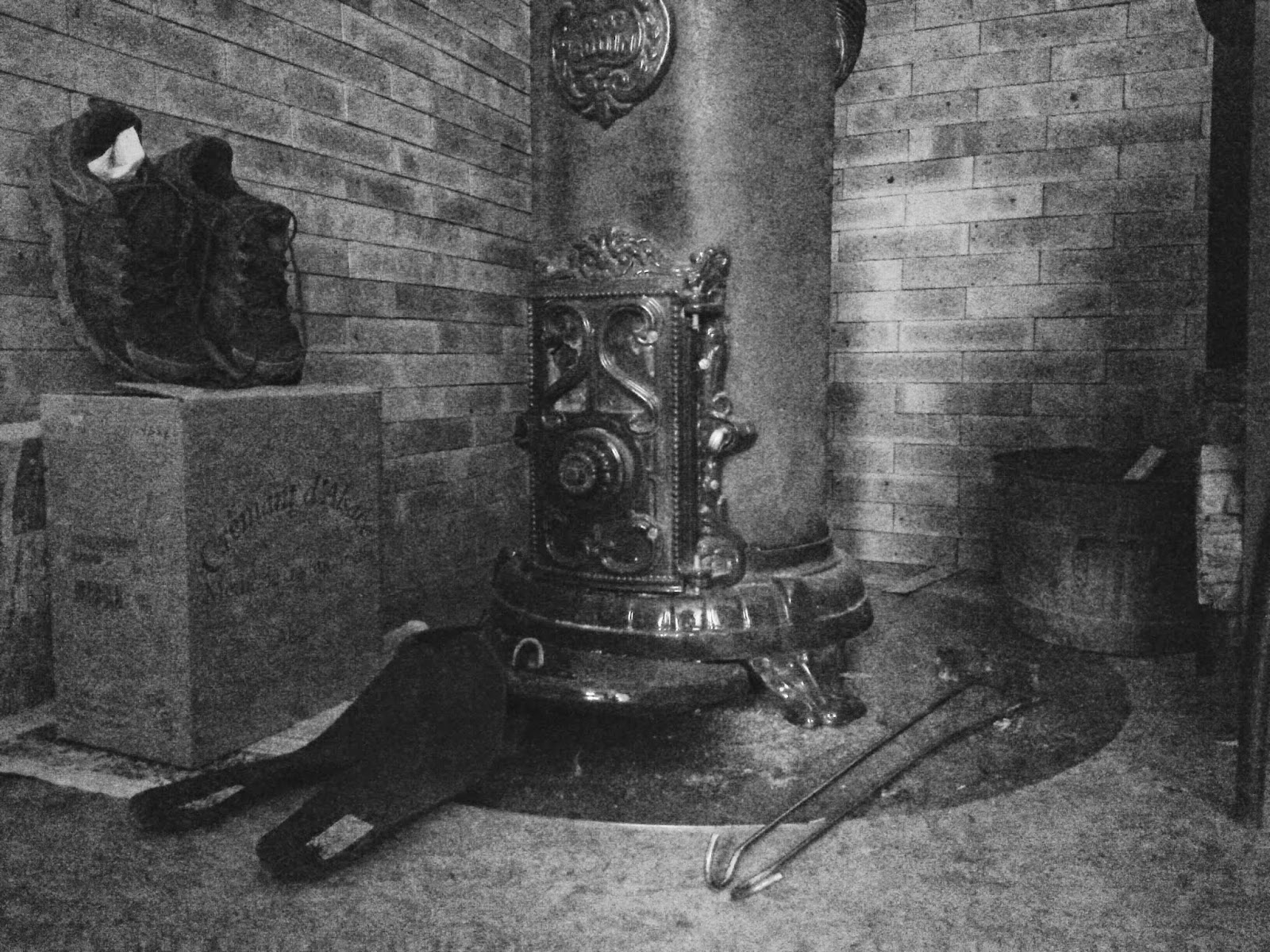 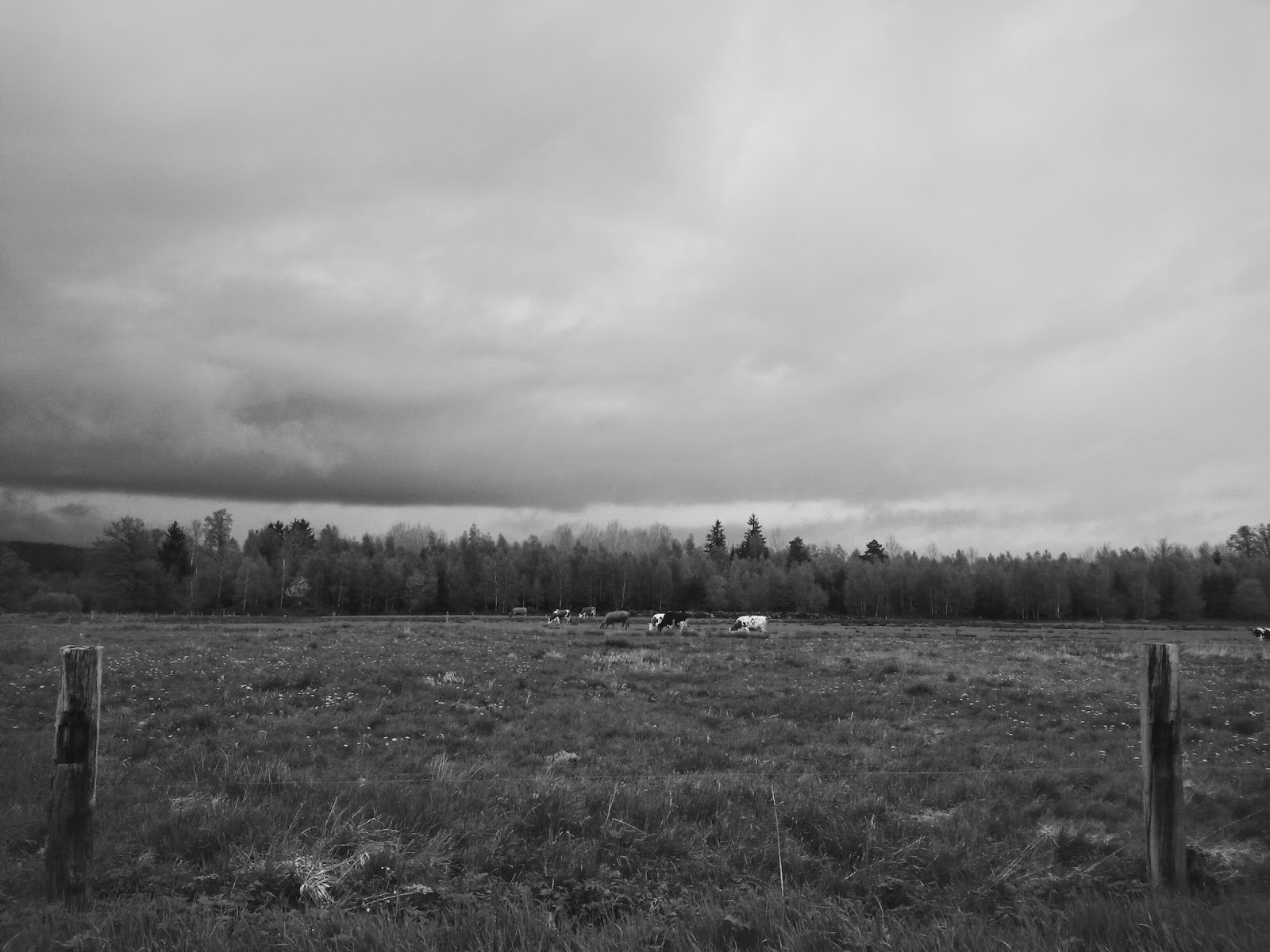