Juliet Macur „Cycle of Lies: The Fall of Lance Armstrong“

Out in English for quite a while, I wasn’t too sure if I can take yet a additional “LA” manuscript describing a very bizarre human being. As I came across the German version I decided that Juliet Macur’s publication would be the ultimate nail on my personal Armstrong coffin. 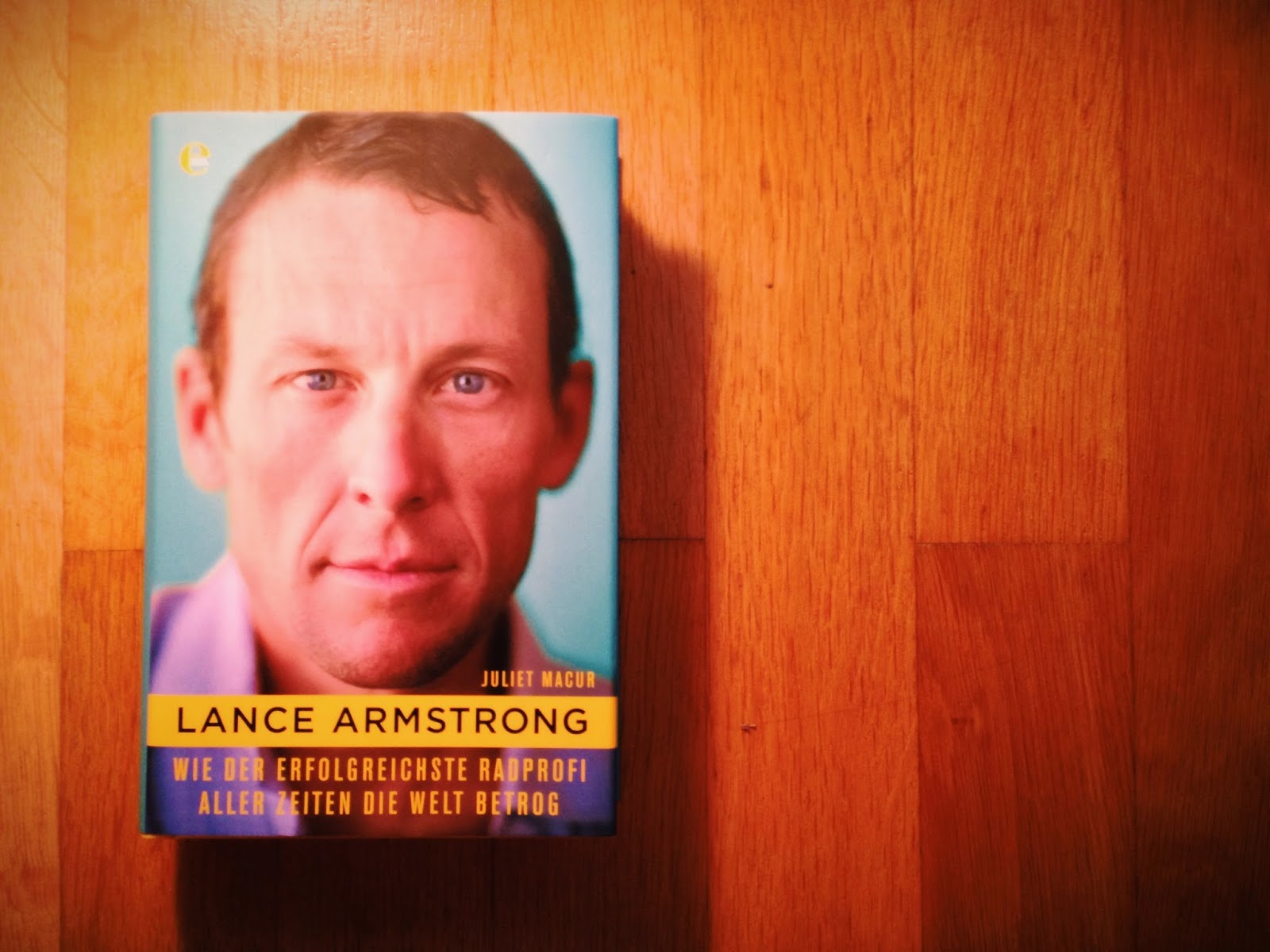 Since I first had to watch him winning the 1999 Tour I never liked him. It might was the distressing element of seeing him riding the socks out of my all-time hero Jan Ullrich or his self-important conduct towards the press and fans. Inspecting Lance Edward Armstrong winning bicycle races felt wrong straight from the start. 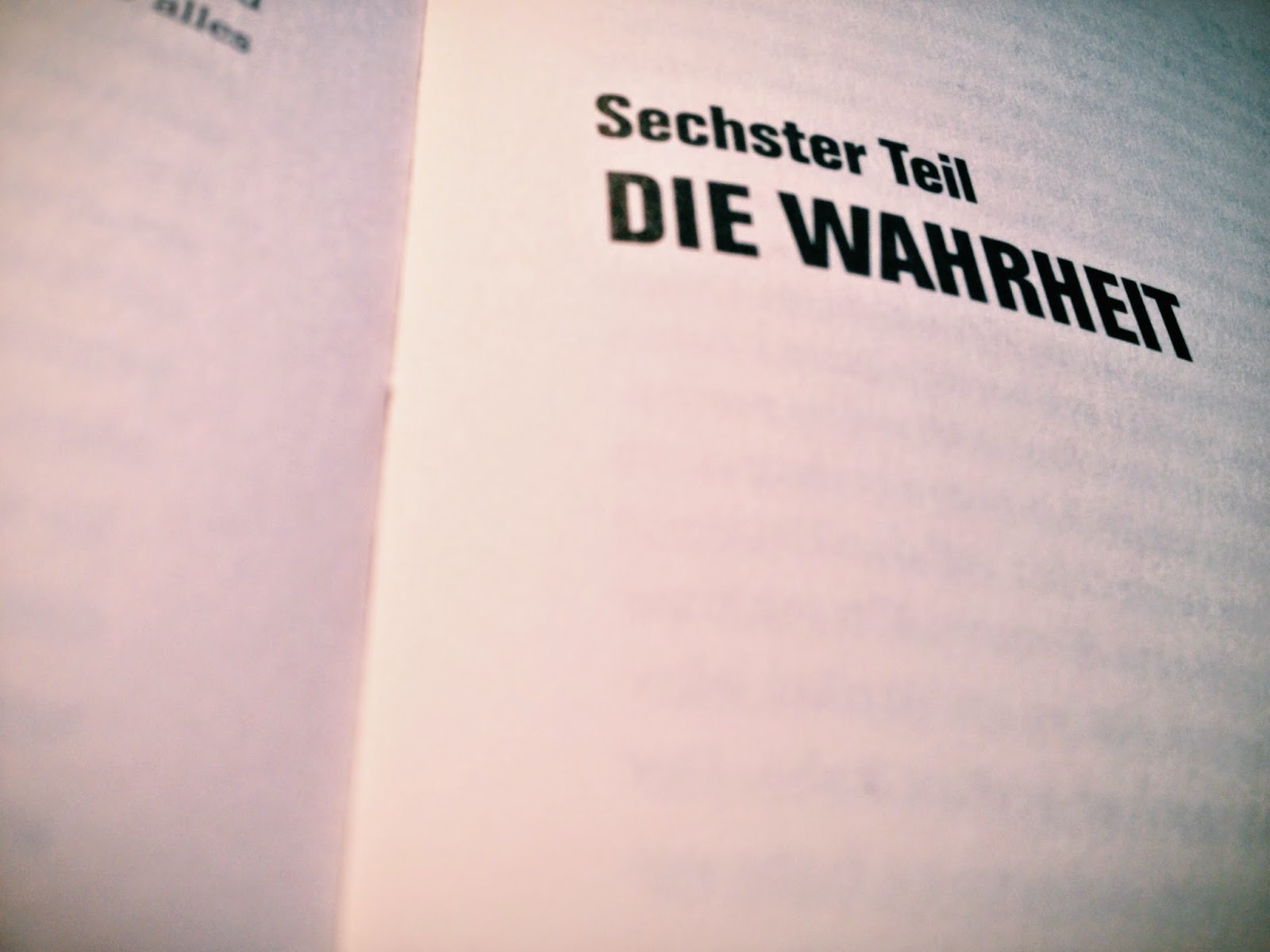 After all this years of watching a very sad person getting on with his personal sickening personality, New York Times sports reporter Juliet Macur came up with a very well inscribed and authentic recap on what we all followed via different sorts of channels. An American hero that just couldn’t get enough and was so fanatical for beating the competition. The system he created and the politics he executed is beyond believe. 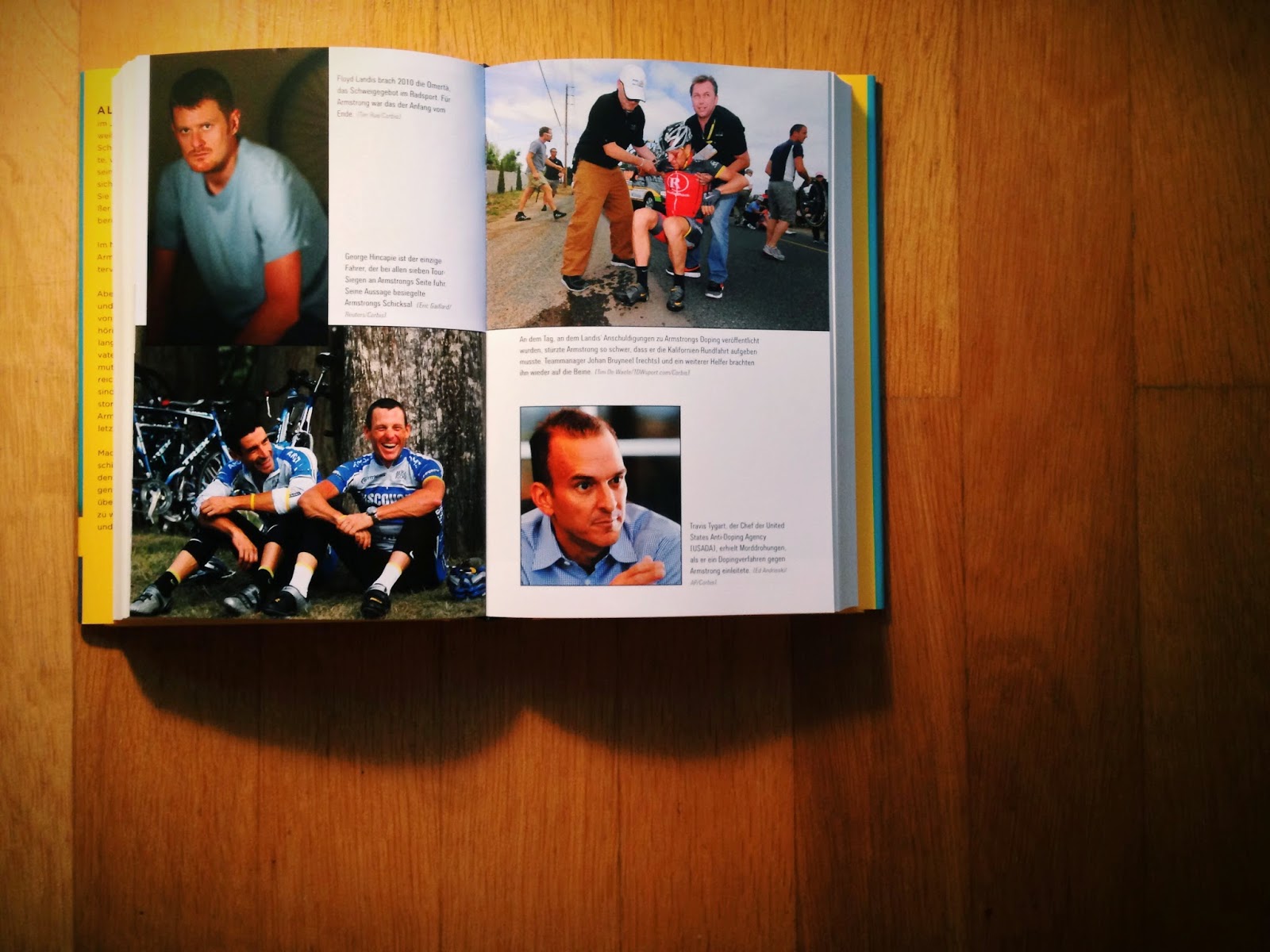 Macur’s book doesn’t stop at the surface of the myth. It goes deeper and describes the system and the final conclusion. It describes the fear and it outlines the power of Armstrong.

This book finally closed the door for me. No more Lance Armstrong please!