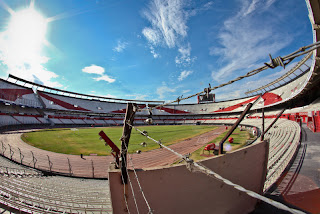 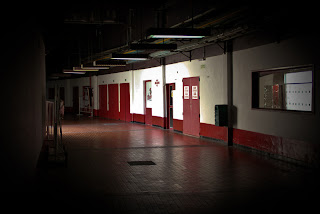 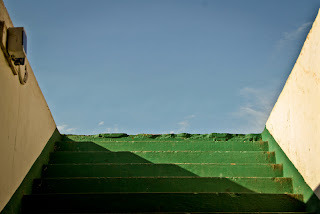 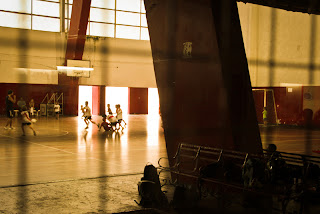 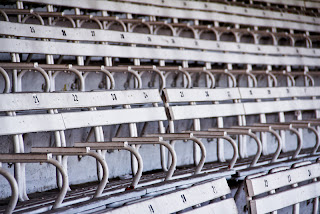 The Estadio Monumental Antonio Vespucio Liberti is the home venue of the world famous Club Atlético River Plate. I pass it nearly every day during training runs.
So today i jumped on the bus, hoped off 5 stops and 10 Minutes later and had a look at this massive 74.624 people ground as well as the River Plate Museum.
Notable fact of the day was a german player called Marius ‘Eduardo’ Hiller who successfully played for the German National Team (3 Games), the Argentian National Team (2 Games) and for River from 1917 to 1919. He started his career with a club not too far away from my hometown in Germany – 1. FC Pforzheim. The world is a small place…
admin
Uncategorized