The past days involved a decent bit of travelling through the northwest of Argentina as I made my way down across the Salta, Catamarca, La Rioja and San Juan Provinces.

My final stopover before I head over to Santiago de Chile to run the marathon is the tiny oasis town called Barreal. Here I will pause a couple of days and rest up in the extremely picturesque middle of nowhere in the heights of the Mendoza Province just beside the “Parque Nacional El Leoncito”.

As the bus trips take a good bit of time I took lots of photographs with the „that vicious device that’s constantly stuck in my hands“ as my mate Flo’s Email signature worriedly states. 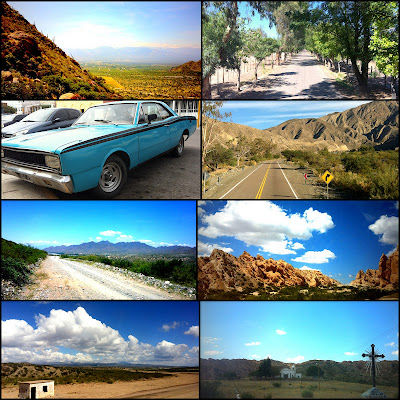 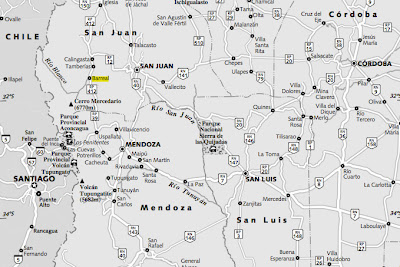