As the daytime hours are on the jerky boulevard to hit an utter minimum on the 21st of December, steady exercise is back on the day-to-day itinerary. Pre-Season is just happening. Activate that Winter Routine.

Although the fact that a well-rested body wishes it’s adequate period to get back in the direction of a certain amount of fitness, working out gets rougher and tougher as nature undoes its cruel face. It’s icy. It’s wet. Its dark. They label it Wintertime. Winter in the middle of Europe.

In the dim face of the fact that a daily job routine limits the luminous portions of the day, the characters of the latest time of year are nasty encounters. But as the temperatures are sinking, the fitness growths with it the annual inspiration for competing.

For me racing is an immense junk of motivation. And that is precisely what is required during this time of the year. So the first slice of the season is already lined out with the following key races. It looks like it is going to be yet another stunning spell of running, biking and essentially SwimRunning.

Granollers Half-Marathon, Spain
One of the most popular races in Catalonia and on my to-do list for quite some time. Early February outside of Barcelona can’t be that bad. Haven’t competed in a half for some time. That has to stop.

Bienwald Half-Marathon, Germany
Another classic race in the calendar I have never done and would love to do. This year I decided not to run a full marathon early in the year as I want to safe the legs for Engadin. Kandels Marathon is amongst the oldest races in Germany and I want to see where the fast course takes me over half the distance.

German Cross-Duathlon Championships Schleiden
Until now I hit the local trails more often and my love for the chunky wheels got restored with some good training mates during the winter and the diversity of the local trails. The off-road version of duathlon is an exciting and very motivating format. The course for this year’s German champs is a rough and fittingly “cross” one. That’s why I decided to get at it and see what’s possible on the 29er.

Utö SwimRun, Schweden
As the memories of a tough but pretty distinguishing ÖTillÖ are still present, Fabian and I decided to get back to Sweden for the common starter of the SwimRun season. We will start on the island where it all finished a couple of months ago – Utö. It is going to be pretty exciting to see how we perform in the same environment on a shorter course. Alongside with the battling-factor it will be great to get back up there to see some of the dudes we met during ÖTillÖ.

Engadin SwimRun, Switzerland
The first race of the GSP was also the most rewarding. The ending stunned us and the setting of the high valley overwhelmed us. The course matched us well and we managed to provide a unique team performance. There are a hell lot of positive feelings that go along with this race and we want to experience it again and show another GSP worthy routine. 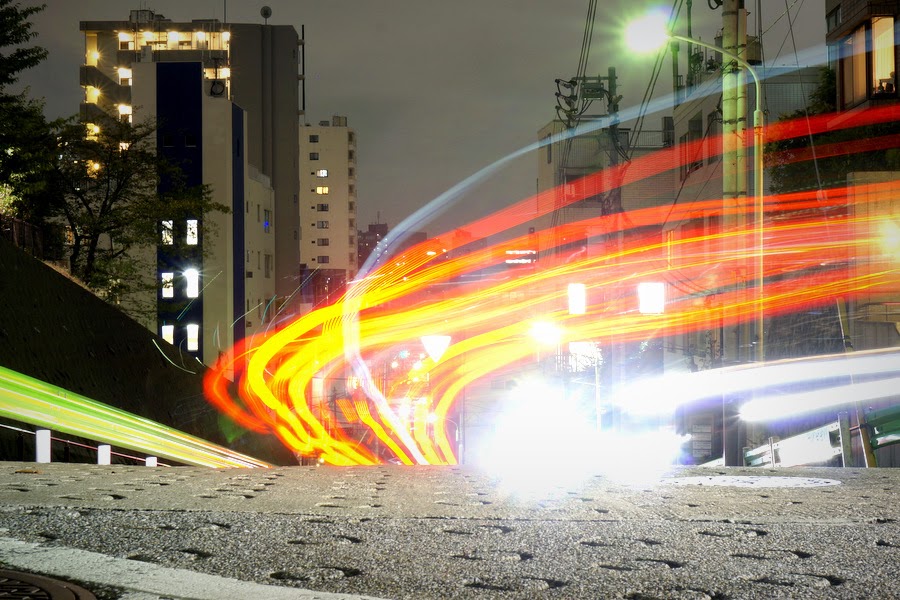