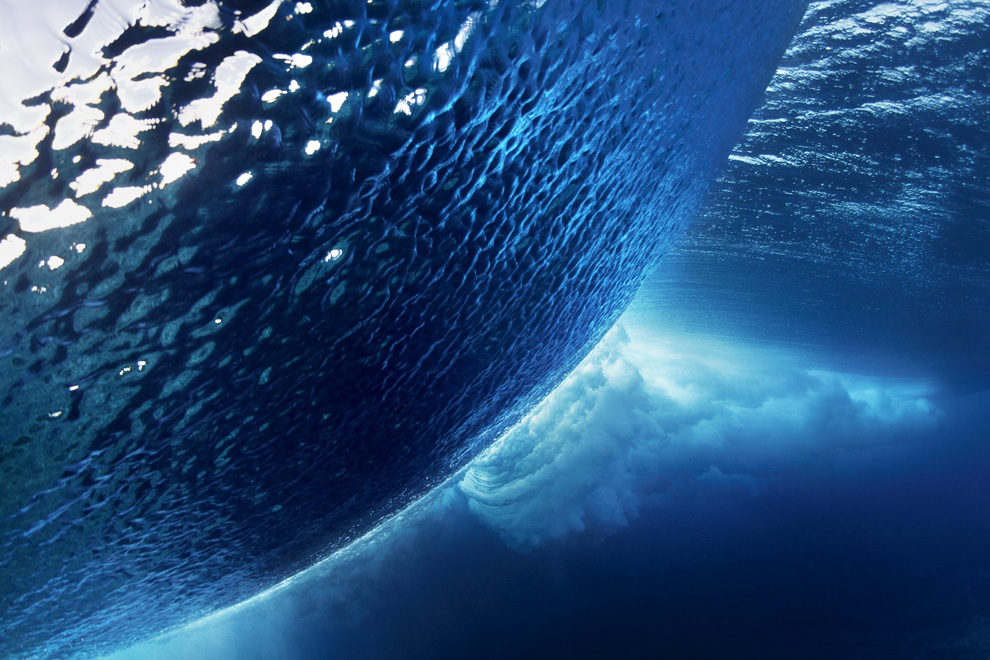 National Geographic is once again holding their annual Photo Contest. For the past months, they have been gathering and presenting galleries of submissions, encouraging readers to rate them as well.

The picture shown above is called “Liquid Planet” taken by Freddy Cerdeira . Another picture from the Liquid Vision Series, which shows a different point of view of waves. An angle that people are not used to seeing.

All you can eat – я хочу есть