Ultimately a bit of text about my recent 10 days in France.

I’m not really sure when I was down there the last time. It must have been in 2006 before my last triathlon in Roth. The Var department in the Provence-Alpes-Côte d’Azur region in south-eastern part of France is a trusted training destination for us since our local legend Gerd revealed and discovered the place. So this year I decided to go down again. We filled the car with tons of swim, run and bike gear and 8 hours later we arrived at our trailer in Agay.

As there was a good group of about 25 people down there we had a blast while training and eating. Such a great and productive time with very good people.

Truly fun and loads of great impressions once again. This place does not get old. Until next year! 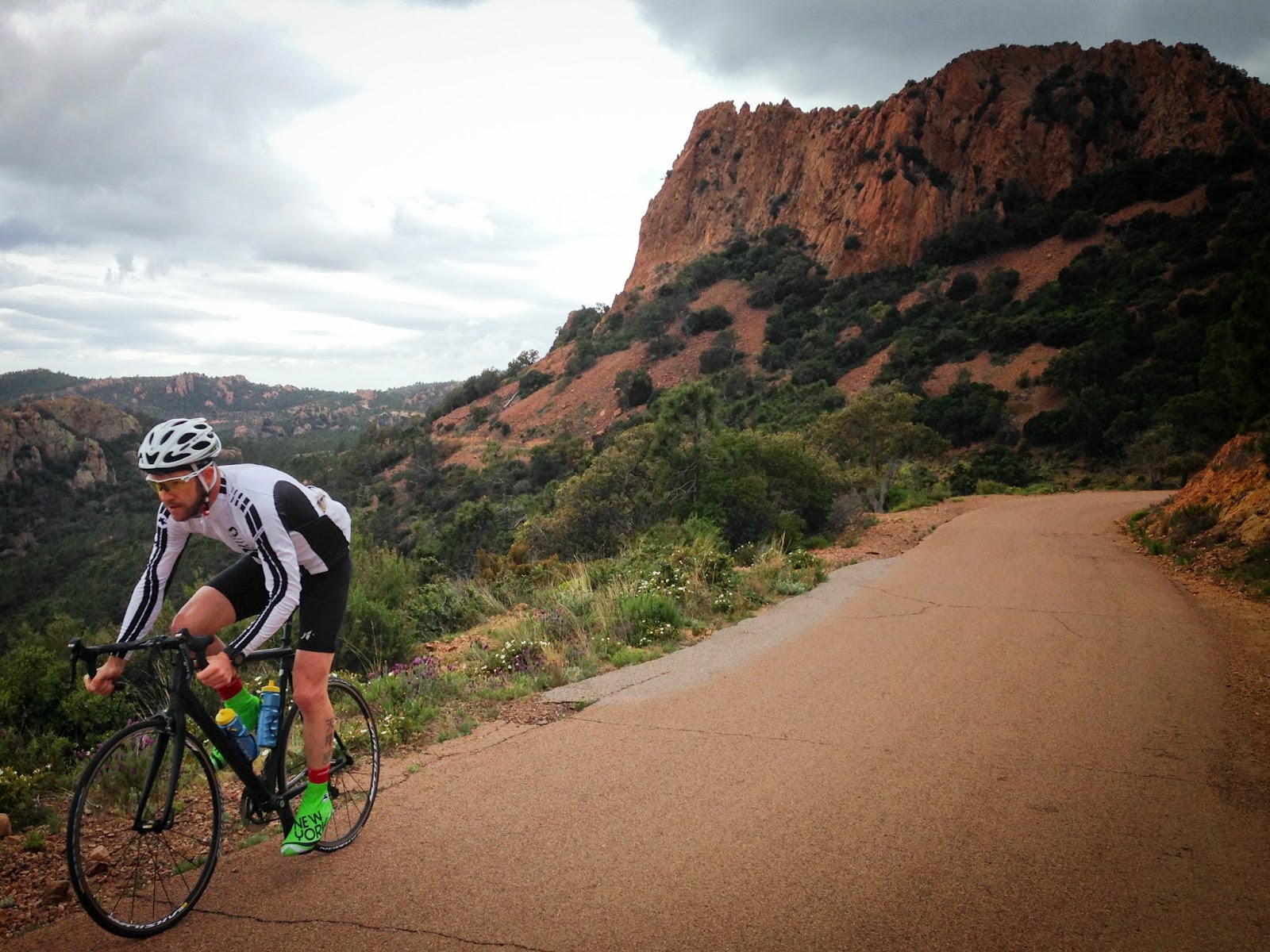 Tune of the day: All D-Bridge mix by Law
admin
Uncategorized