It is a bank holiday (Dreikönige) here in Germany, at least in certain counties. Fortunately in the share of the country I call home. Similar to the “Silvesterlauf” (New Years Run) it is tradition to race on this day – great ritual.

Jo and I hopped in the car and after a couple of Autobahn kilometres we found ourselves in Dielheim for the 43rd (!) running of their yearly competition. A particularly fair sign-up fee (7 EUR late entry) shared with low-priced coffee and cake couldn’t ask for more really.

The weather could be undoubtedly described as picture-perfect. The sun was out to its broadest and there was no wind. A premium setup for some sincere midweek dashing. Personally I wasn’t sure what was in the legs over that distance. My last competitive 5k weren’t a true benchmark as the winterly conditions made it hard to run properly.

A well-prepared course took us out of town and along the river. I was drifting with the chasing group (…as always). The course was flat and after a couple of kilometres some guys out of my group were gone, some to the front and some to the back. I sticked with the little leftover group and we travelled on during the sun and back into town were the tiny ascent towards the finish was a harsh one for me. On the final stretch the clock showed me a 36:51 (Strava), which is pretty alright for a SwimRunner 😉

Tune of the day: Looptroop Rockers – We Got Guns 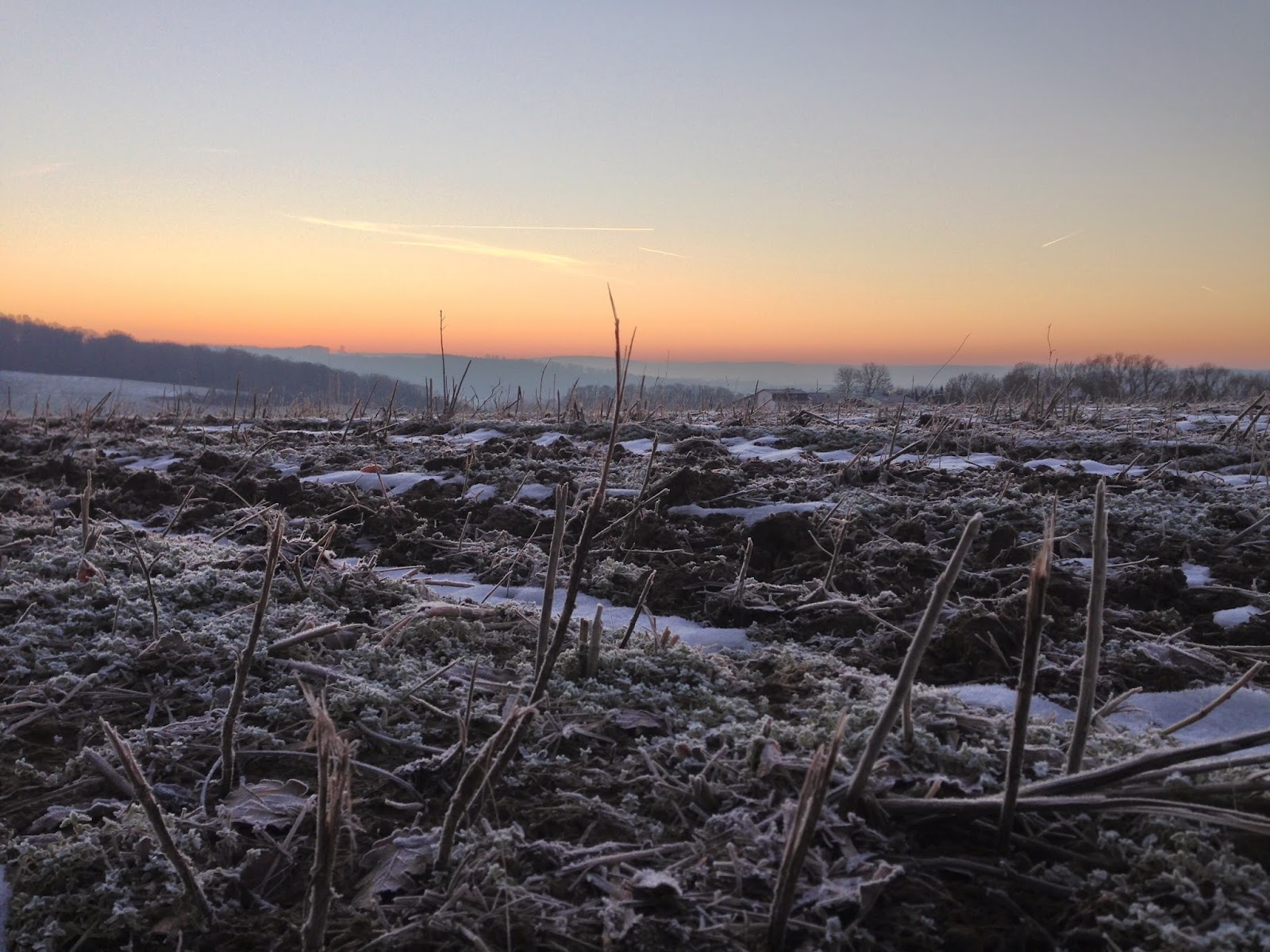 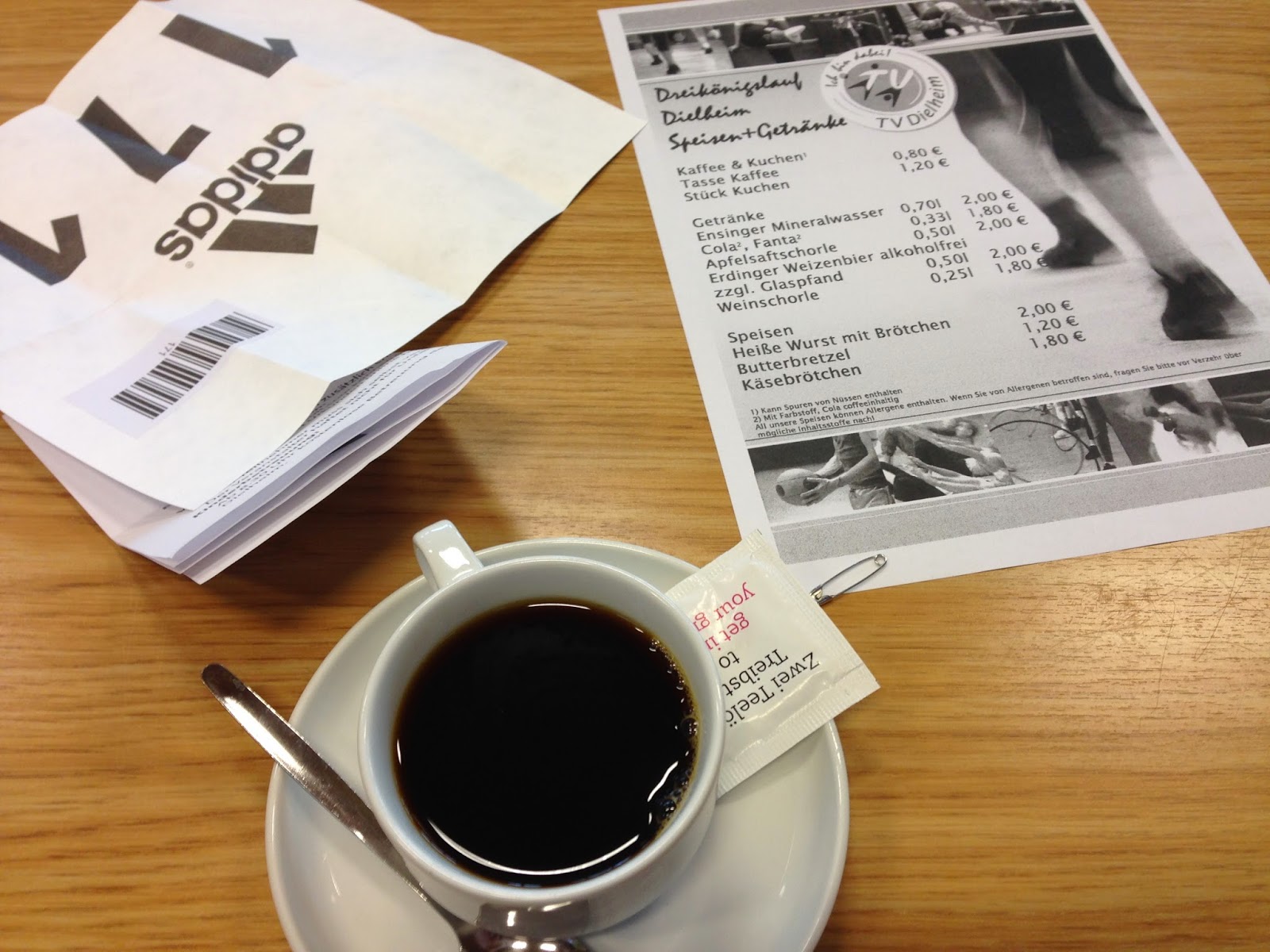