I’m rolling along this nice single trail as I hear some sounds from the left. I turn my head and the only thing I can identify in this millisecond is this yellow North Face vest flying at me. It’s Jordan who came off course in the 80k and just tries to end a cross country downhill back on the course. As I’m the only feasible halt for him he plots right at me.

When I checked my watch at the exceptionally stunning located finish line at San Pablo Del Lago I had to grin. Smiling was undoubtedly the only suitable reaction to what had happened during this 50k in the Imbabura Province in the north of Ecuador. Instead of matching the official distance I clocked almost 56k during that day. Nearly 56k in beautiful but seedy topography in the Northern Andes Region.

Everybody I talked to after the finish had comparable troubles. Alejandro from Venezuela, who was in the lead, got a turn wrong and went to the finish having clocked 45k and accidently ignored a checkpoint. Steph in the 80k went of course 10 times and so on.

It would be too easy to blame the organization that did a great job setting up a race in such a remote and picturesque area. I was running most parts on my own and that also meant that in my tiredness I ignored some signs here and there.

Nevertheless it was a tough day out, as I couldn’t find any gels in Quito. I tried to replenish with Panela and salt, which did not really work. I also couldn’t reproduce the good training runs I had in previous weeks. Was it the altitude (Start at 2.600m going up to 3.160m)? Was it mental? Who knows?

At the end the positive experience needs to be on the forefront. It was a great time with tons of great people in a great country. Thanks to each and everybody from The North Face Team and to the Caracas Crew. 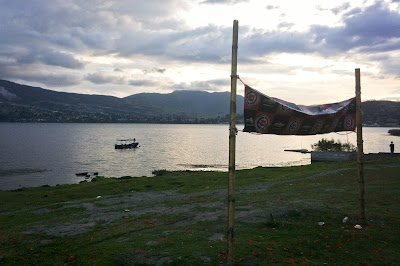 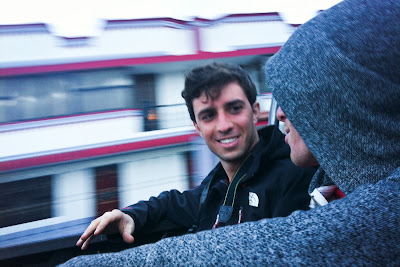 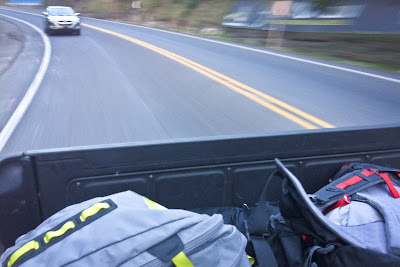 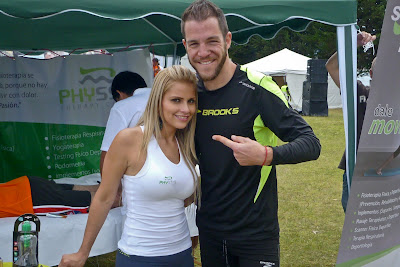