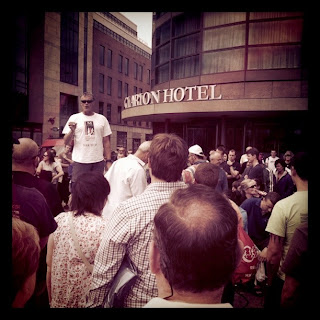 Another year – another Lee Swim in Cork City.
And as always when you head down south for a swim, Ned Denison is giving one of his unique race briefings. 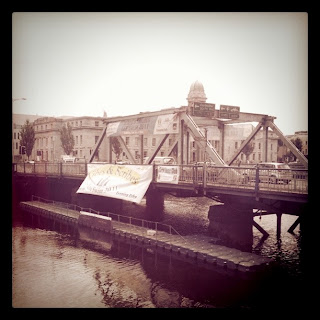 It all starts at the finish. Swimmers met at the Clarion Hotel in the city centre, listened to the briefing and then paraded towards the start. 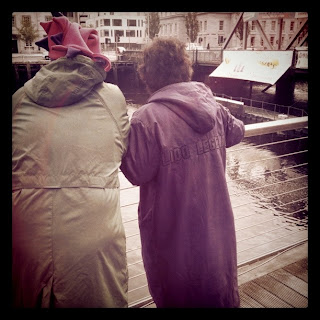 Two of the 161 competitors discuss the strategy for the final stretch of the 2 kilometer river swim. The river Lee is 90 kilometers long and the race is the only river swim in the world with a turn. 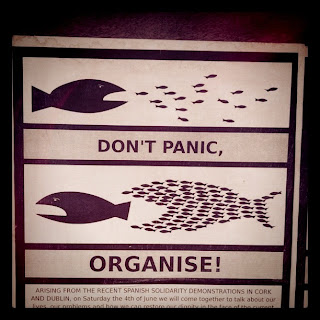 The motto for the day? 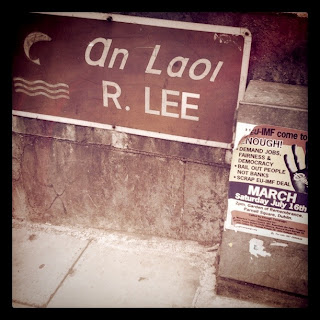 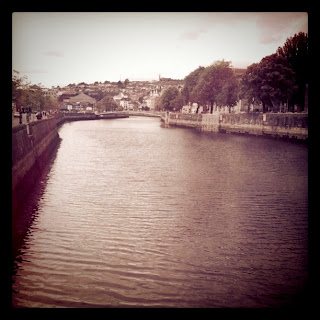 And whats Wikipedia’s take on the whole thing?
The Lee (Irish: An Laoi) is a river in Ireland. It rises in the Shehy Mountains on the western border of County Cork and flows eastwards through Cork City, where it splits in two for a short distance, creating an island on which Cork’s city centre is built, and empties into the Celtic Sea at Cork Harbour on the south coast, one of the largest natural harbours in the world. 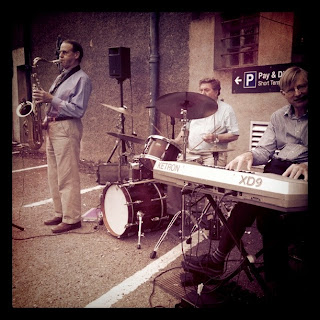 Jazz Band and the start of the swim. 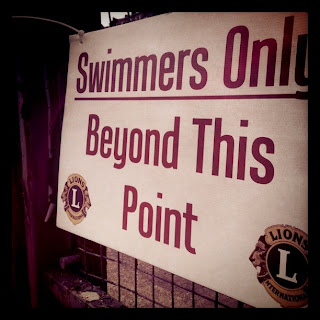 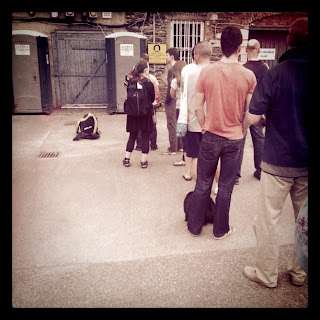 And then i turned off the camera, got changed, jumped in, swam down…

Is that the only diamond in the league?