On Point with Alex Ostroy aka Poseur Sport

This guy is up for some visual excitement. Classy, knowledgeable, uncommon and distinct. I gently would use this vocabulary to explain Alex Ostroy’s effort with his brand Poseur Sport.

While sponsor directed design every so often seem to go beyond the elegant world of cycling and “en vogue” brands do want a lot of coins for their letters on a simple bib or a shirt, Alex’s produces characteristic kits – Gear to remember.

The Creative Director of Greg LeMond Bicycles just found the time to put away his bike and sketchbook for a moment and gently answered three questions.

Me: How did you start cycling?

Him: My father is an economics professor who spends long hours writing indecipherable mathematical formulas on yellow pads. He doesn’t know Matisse from Mr. Brainwash. I, on the other hand, barely made it out of high school math. But he had a group of European grad students when I was a kid in the early ‘70s who turned him onto road cycling, which was an exotic hobby for an American at the time. It’s the one thing I seemed to have inherited from him.

Cycling and art have been my life since childhood. I was accepted into the Rhode Island School of Design after high school, but heard nothing for the US national cycling team, or the Olympic development committee, so my path was clear. Out of stubbornness, I have kept trying to ride anyway. When friends from childhood look me up, I feel like I couldn’t be more dull or less transformed as an adult—I still draw and ride my bike.

Me: What inspires you?

Him: NYC is easily my biggest inspiration. I spend a lot of time out of the studio just looking at things: art shows in Chelsea, the way people dress on the street, graffiti and sticker tags on mailboxes, spice labels from the Indian grocery down the street. For years I lived on the same street Frank Stella’s studio was on in the East Village, I could see the pieces of his work through the huge transoms and two blocks away is St Marks where runaway Punk kids have been hanging out since to 70s, with their own unique aesthetic.

I have sketchbooks filled with ideas from walking around the city of things that I think I might be able to make into a jersey. Cycling has a rich tradition of design, but to keep it alive and current, it’s important to let in other influences.

Me: What is your favorite jersey?

Him: Greg LeMond had a great kit career, La Claire Vie and Renault, even Team Z. Greg had a lot of bad luck in his career but he was lucky with the kits. When he asked me to design his new line of jerseys and bikes I was honored to work with all that great heritage.

LeMond told me a great story about the origin of the La Clare Vie “Mondrain” jersey: Bernard Hinulant and Bernard Tapie wanted to make a big splash with this new team—it was to be unprecedented in every way, bigger and better than any team that had gone before it. They hired a very expensive designer to create the jersey and had a big unveiling for the team and the press. The jersey was all black—that’s it. Hinualt and Tapie hated it, so they found a woman who designed dresses to quickly make something. She came up with the Mondrain design. In women’s fashion, Mondrain dresses and prints had already been around for more than 20 years, but introducing that to cycling was brilliant and highly original. 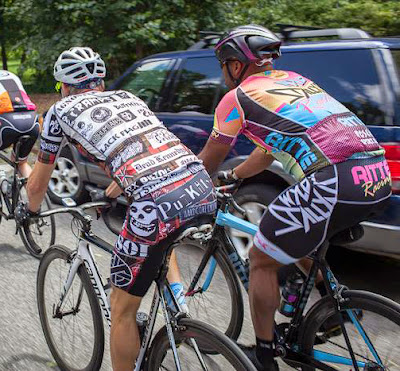 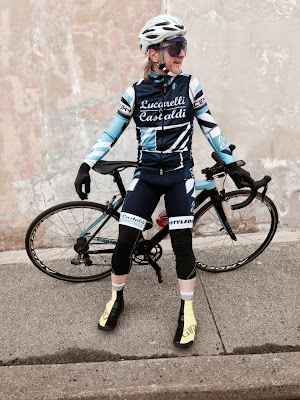 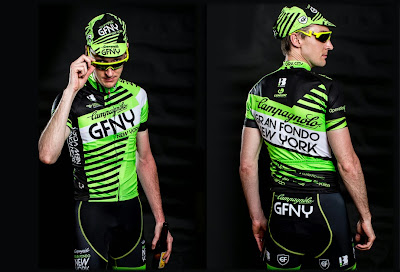 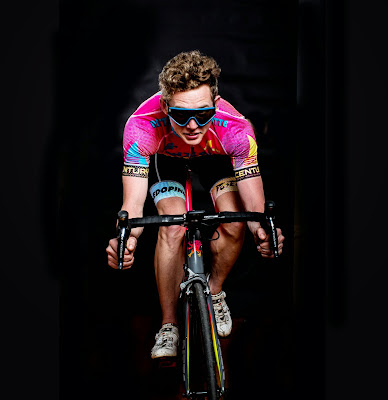 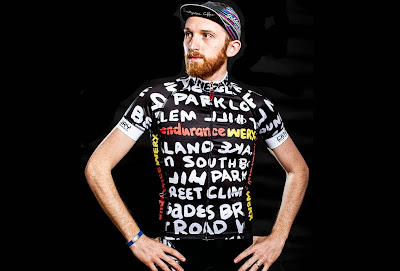