it was one of the rare beautiful mornings in phoenix park. 4 degrees, no clouds and sun. Only the frozen streets in the park affected a perfect race set up.

after 5 weeks back in serious training i took this race as a little test. the night before was not about recovery this time. we went out to see GMF so the rest period got slightly shortened…

1.800 people lined up for this charity race. at the front of the pack the usual suspects were there. as always the start was delayed so the crowd was waiting for the shot.

on the first k´s my legs made it clear that they are not used to sub 4:10 pace at the moment. i just hang in the pack and fought from the start. i couldnt relax during the run as my stomach was also a bit suprised by a speed he hasnt felt for 2 months.

at the end the race was nice but tough. i clocked 37 minutes which shows me that the endurance is there but the speed is missing. i have to start with a couple of fast intervals to teach the muscles… 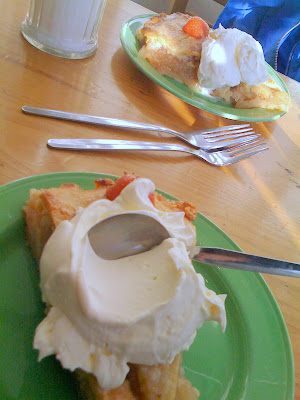 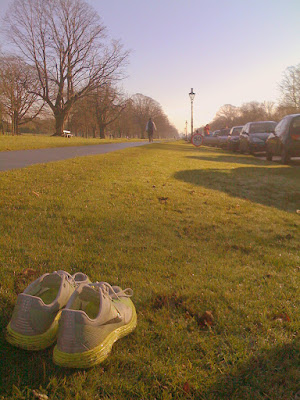 “Sun is shining, the weather is sweet now
Make you wanna move your dancing feet, yeah…” 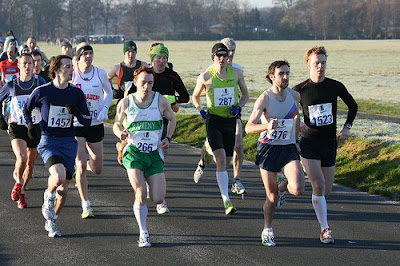 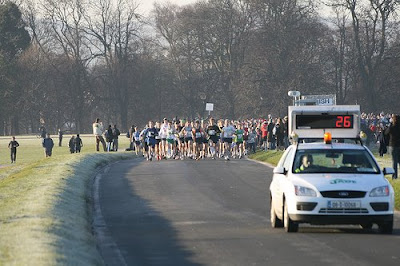 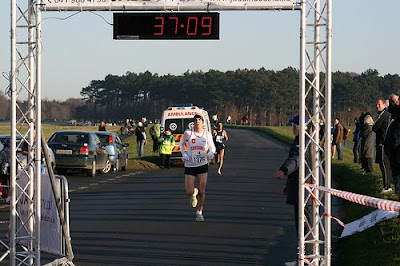 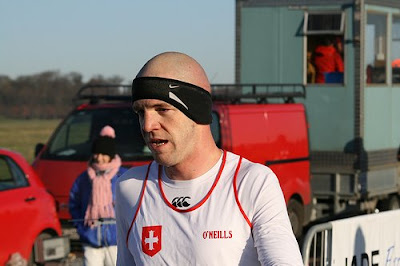 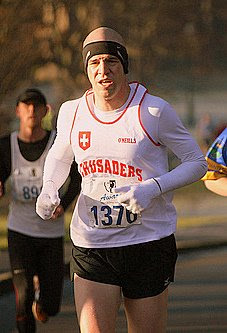 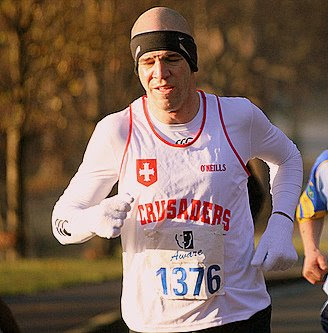