Casual and useful can go together. Since I picked up this exquisite chunk of gear I fell in love with it. The plain simple and hands-on approach is perfectly executed with this coat. The Norwegian gang of Norrona shows how its done properly. Despite considered as a “urban” jacket, the 29 Dri3 Men’s Rain Coat offers a lot more. I took it to the mounts as well as to work. The clean style is great and shows that useful outdoor equipment doesn’t need to have unexciting shapes and mind-numbing colours. The well shaped 2 handwarmer pockets combined with the small chest and back pockets give enough space for all needs and are placed pretty perfect.

The three-layer Dri3 membrane feels great and saved my ass (yes, also that part of the body thanks to the lovely length…) not only during a jaunt to the grocery store but also while hiking in the mountains all day. I also valued the light and flexible material as you can roll this coat up pretty easily and compact.

Norrona shows how to combine style with function. 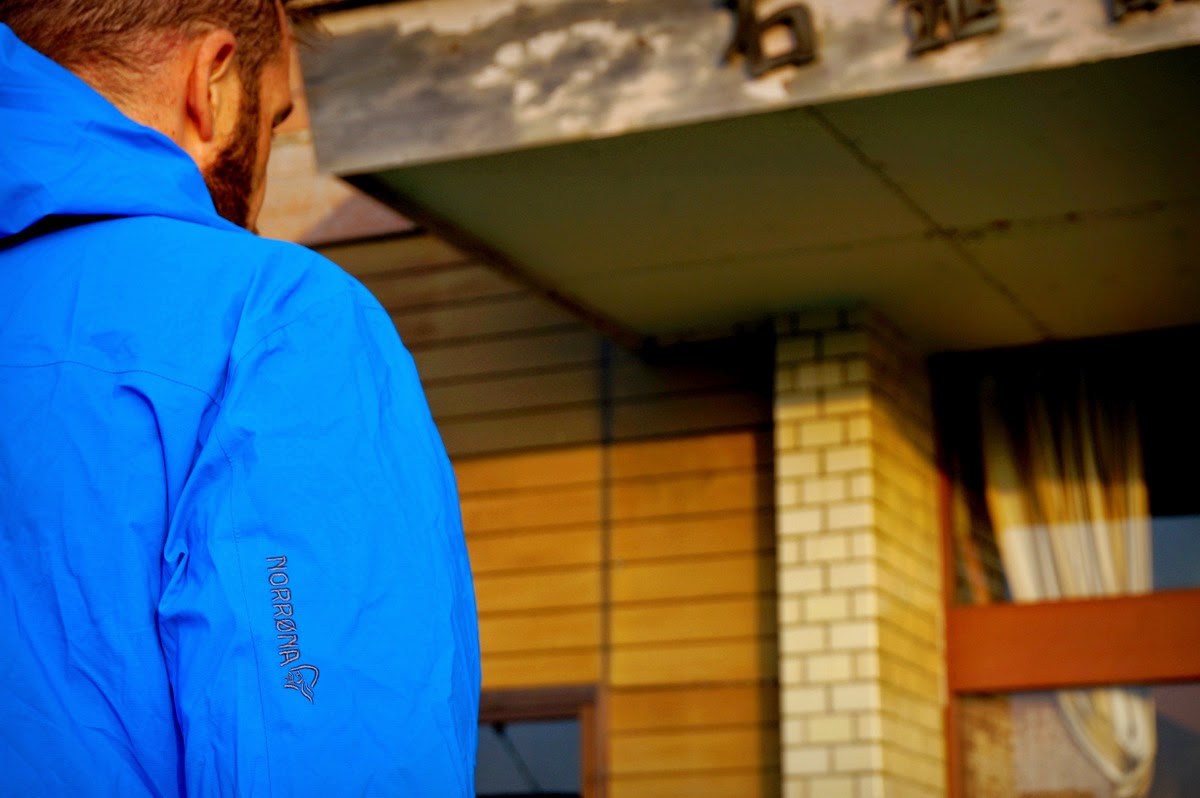 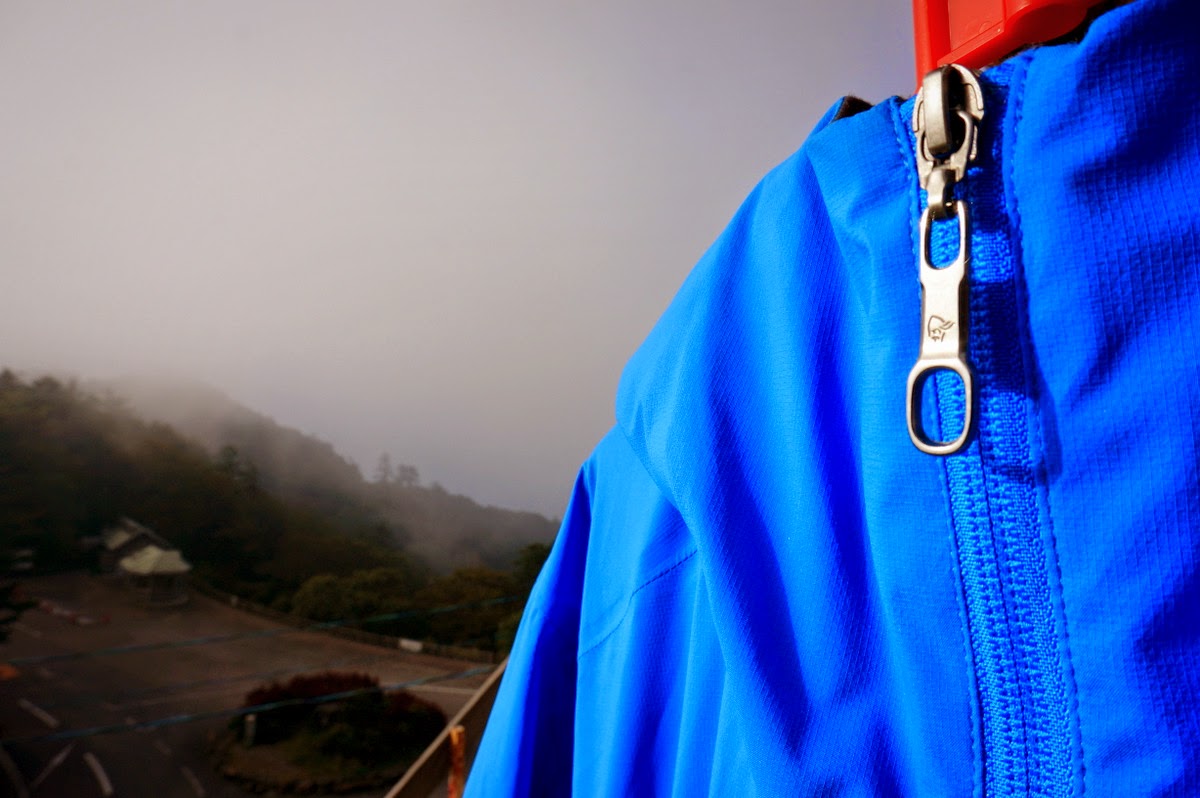 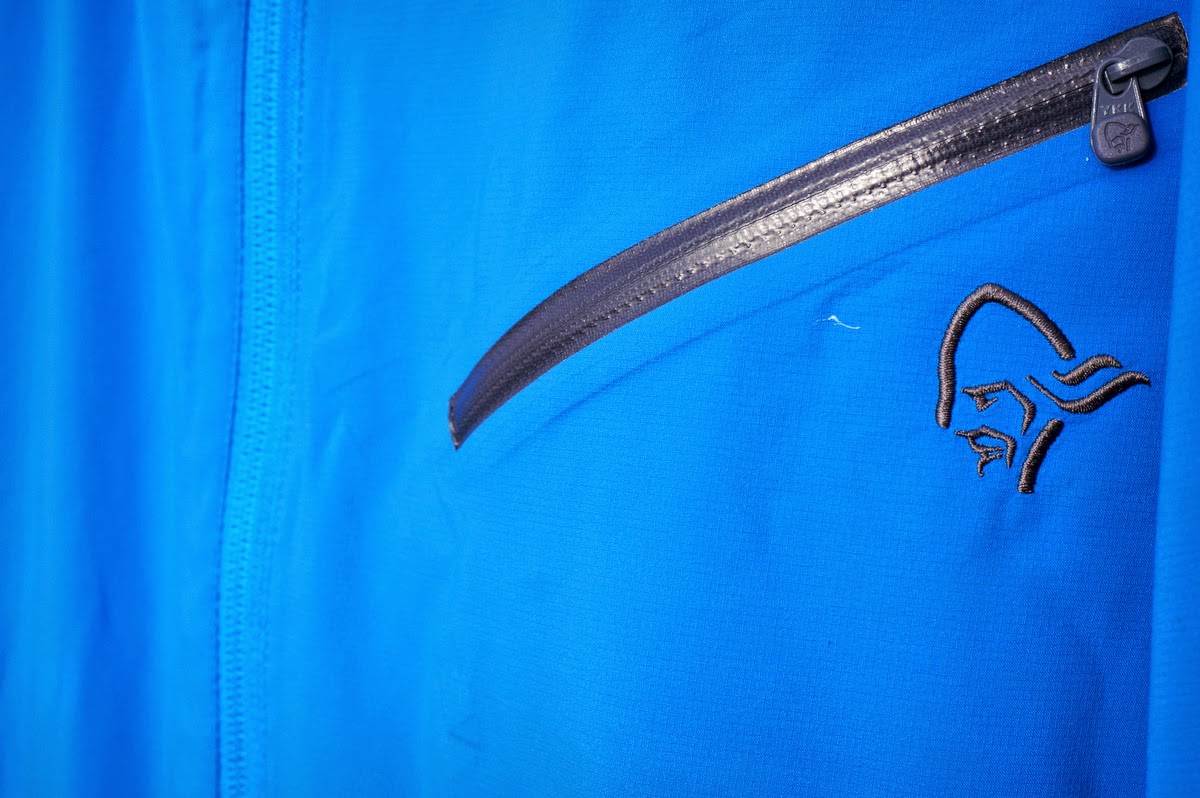 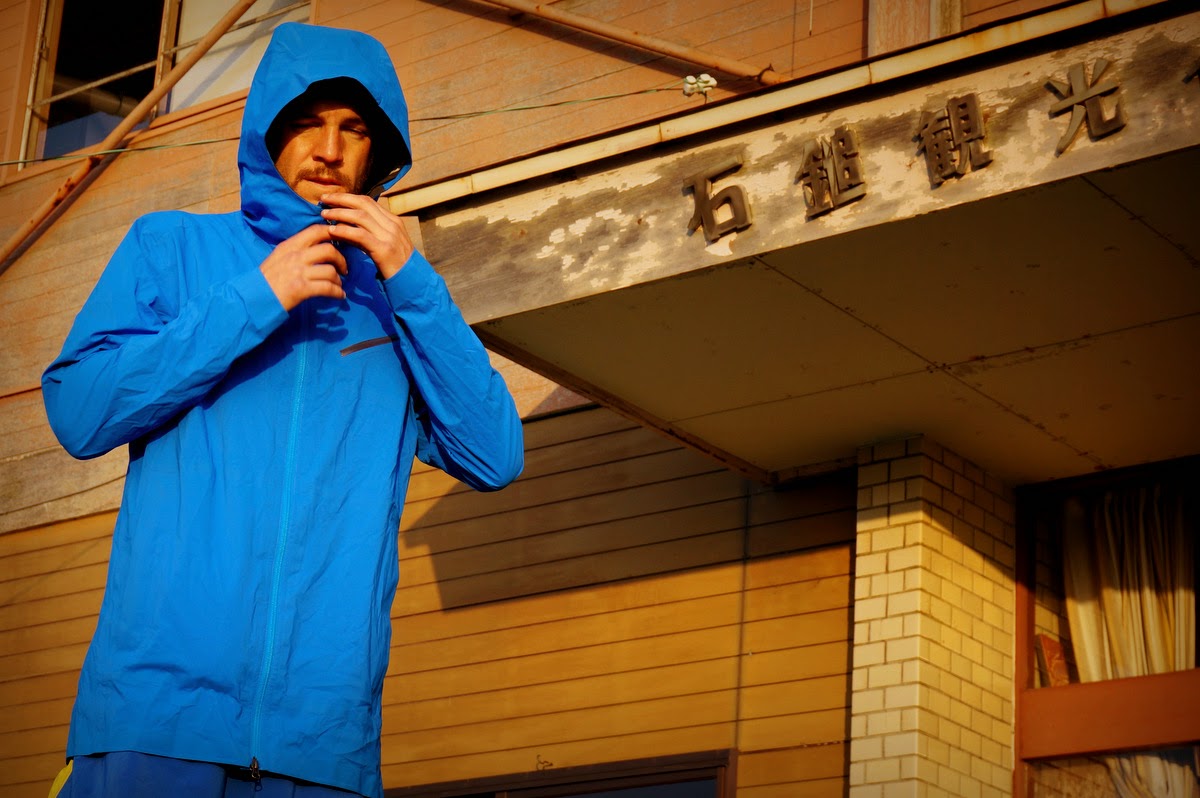 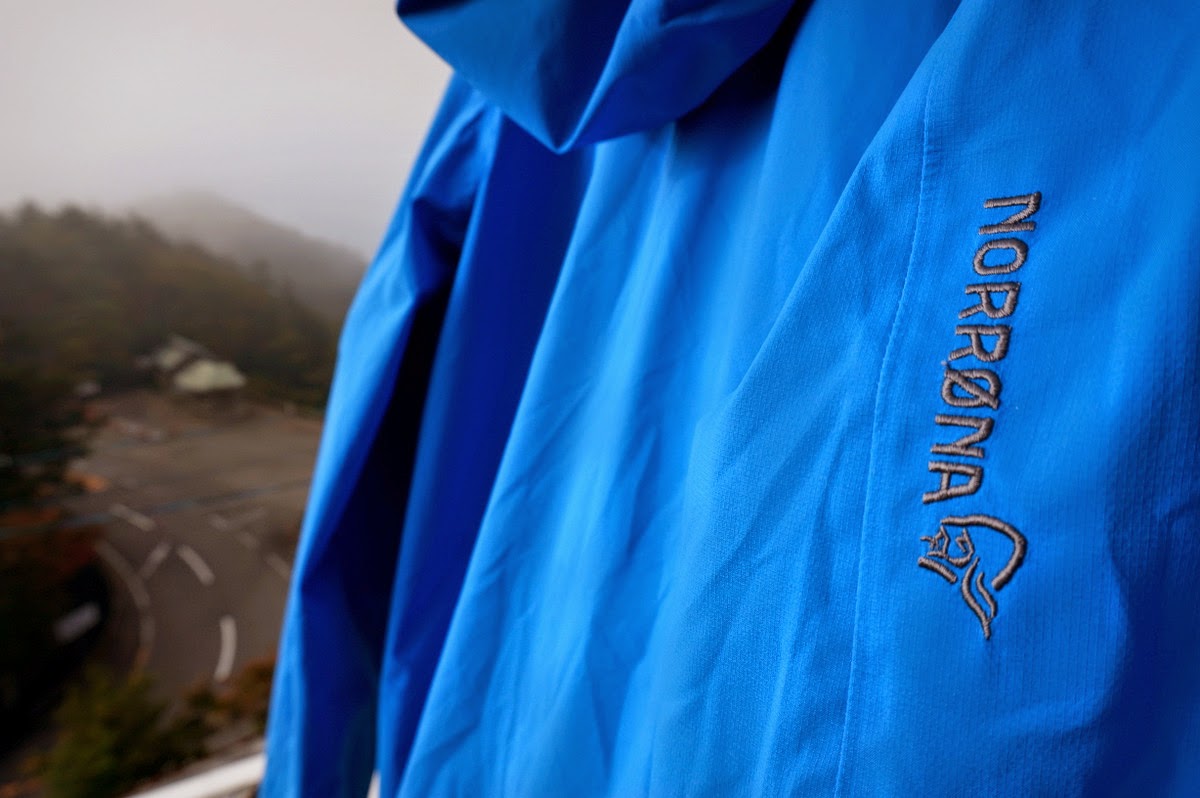 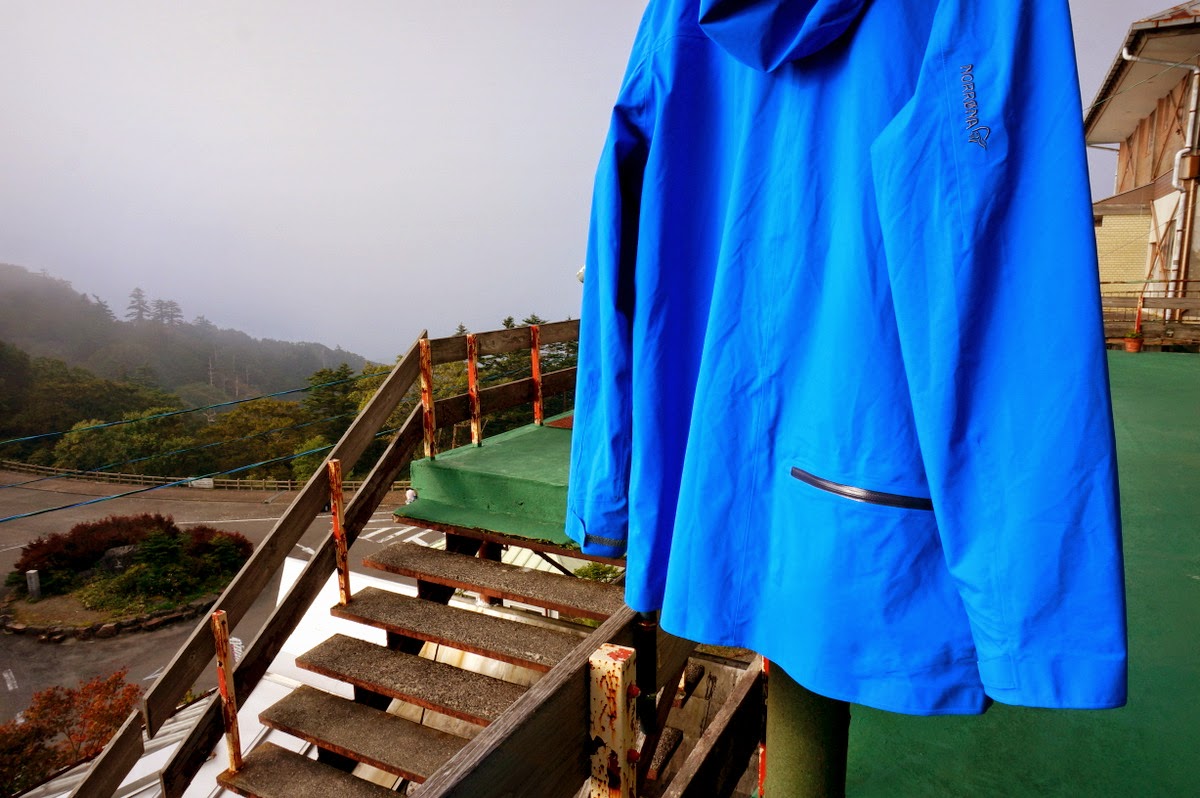 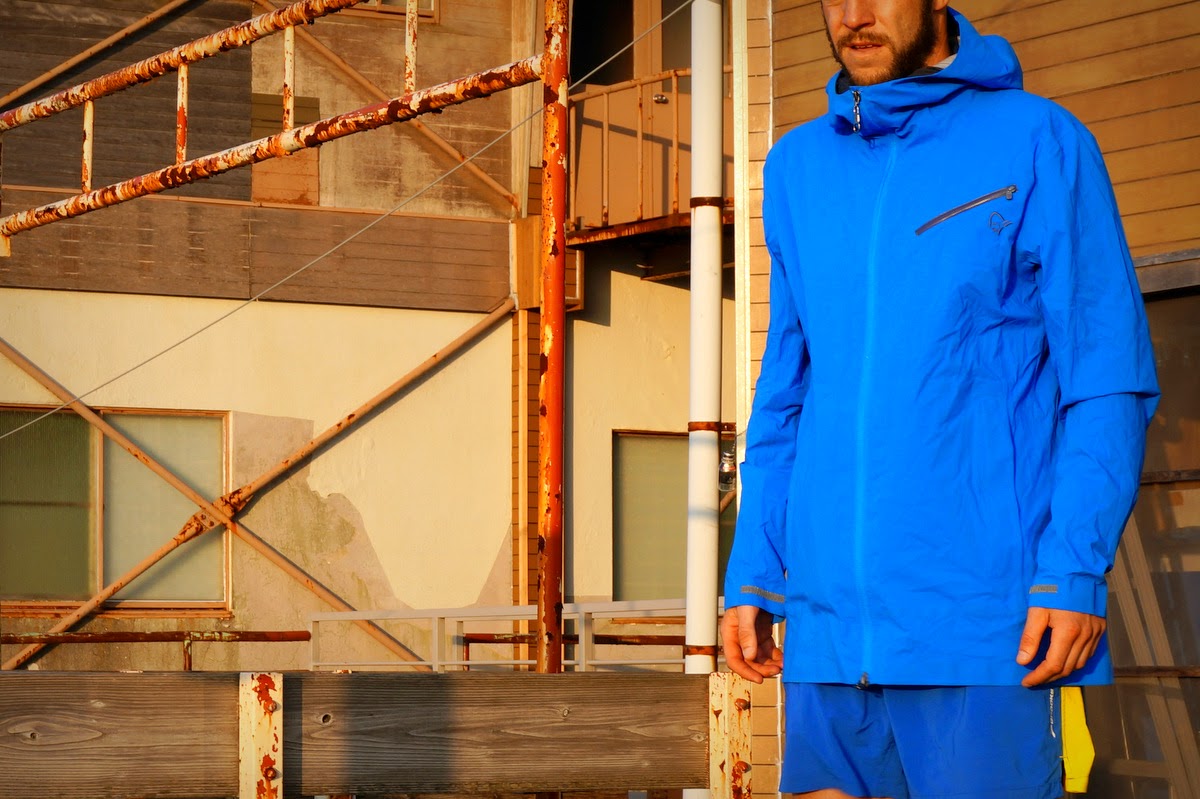 To cut it short – I just love this competition. Such a fine format for early season multisport bashing. Run 5k, mountain-bike 17k and close the Reece with a 4k scamper. Quite some suffering integrated.

Like last time the Dirty Race was a sellout. This time it was not as freezing as last year so everyone who signed up also raced. This year it was just muddy. And there was some proper sludge. Definitely the muddiest contest I ever took part in.

Basti and I arrived early enough to cycle one loop of the bike route. We just couldn’t hack it. Deep and damp Natural-Porridge all over the place. When we finished the Reece we already looked soaked and set for a clothes change.

Life is made up of marble and mud.
Nathaniel Hawthorne

The first run was just to warm up for the foremost fun of the day. So I took off in a pleasant pace on the tarmac road. No mud there but some overly motivated participants. Looks like the off season was too long for some. Sooner or later all the sprinters got caught and it was mountain bike time. I tried to move as smoothly as possible. I knew that once the main pack got through the first of two loops it will get even more tricky and additional power is required to surf these waves.

I tried to stay away from groups of riders as triathletes are not know for their bike handling skills. In the middle of the first loop I eventually crashed as a guy in front of me stopped abruptly in front of a pond. Well… After that I found the rhythm and the line. At the end of the loop I paired up with the eventual women’s champ Kathrin Müller. She struggled a bit with the circumstances but we kept on sailing nicely together through the mud ocean.

T2 came a bit later than last year. My bike form was not as good as last time (4 minutes slower…) but the track was hard to compare. I entered the transition area with the keenness to finish up strong and possibly run the last part with Kathrin. A couple of minutes later I met her at the finish. My shoe adjustment took a bit longer and she was flying through the transition zone in best triathlete approach. I’m not used to that anymore. So I ducked in and gave the PureDrift’s a solid spin on the finishing 4k (Strava).

The chase after the race was getting all that lawn and dirt of the racing bike and devices. Great service by the organizers as they set up a area to clean the bike. A fun end to a enjoyable day of racing. Until next year.